Secluded between the Credit River, Lake Ontario and Southdown Road, Lorne Park is just enough hidden from the downtown noise but close enough to enjoy all the urban benefits.  It counts to one of Mississauga’s quieter areas. Known for homes found in-between large trees, green surfaces and water, Lorne Park has easily gained popularity among homebuyers from all over Mississauga. An array of housing options from bungalows to high-end homes, older homes, and a new built-in cottage-like style give the community a special feel.

Once known as a resort, the community has remained true to the natural surroundings even after becoming a residential suburb after WWII. It may not have as many amenities as other areas, but being close to Clarkson and Port Credit gives Lorne Park residents the possibility to explore the two neighbouring communities with many restaurant options and numerous local coffee shops in their vicinity.  The community is made for people who enjoy a quieter lifestyle and put an emphasis on recreation.

Showing 32 properties out of 33 currently available on the market. 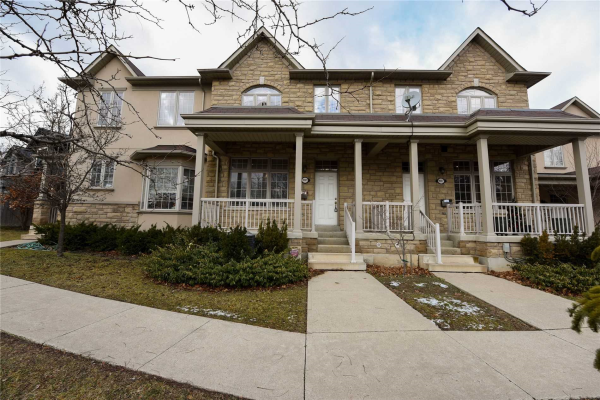 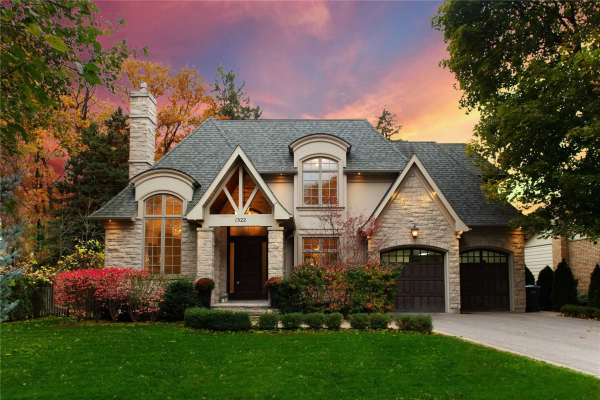 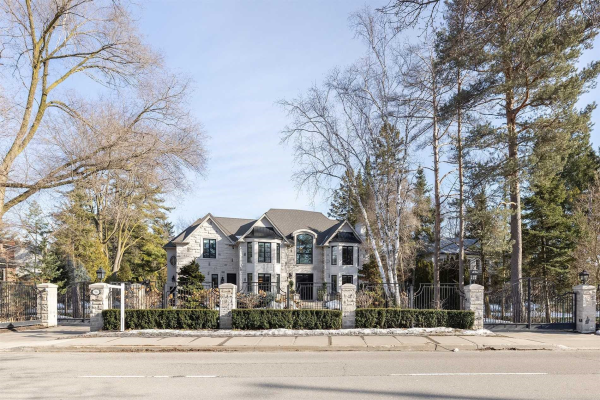 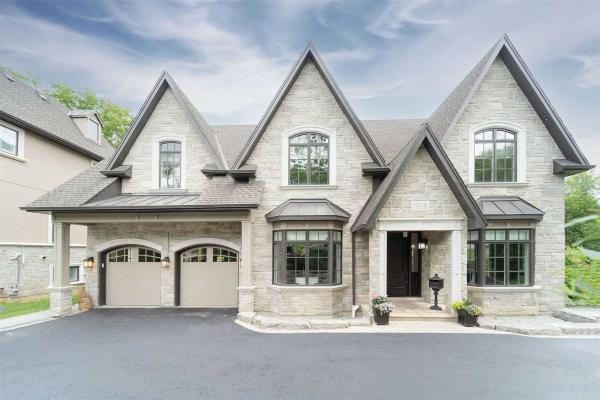 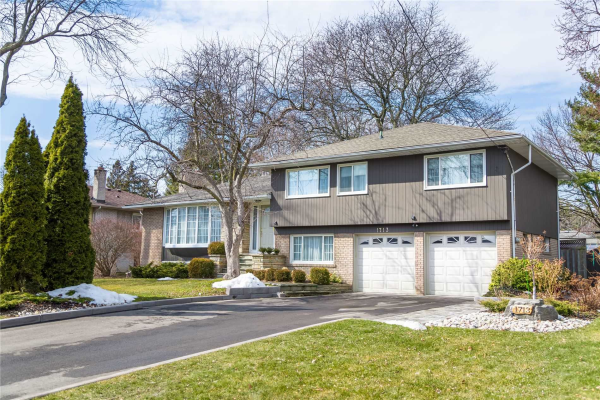 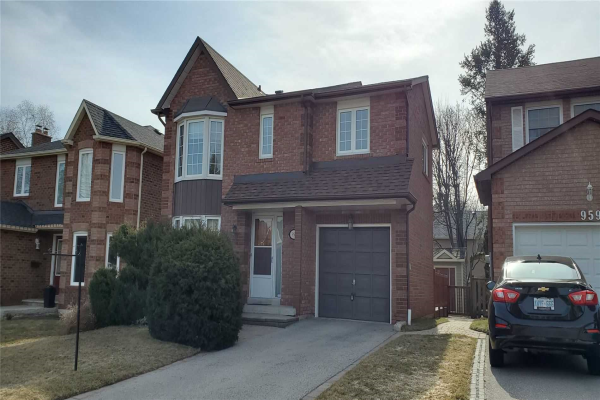