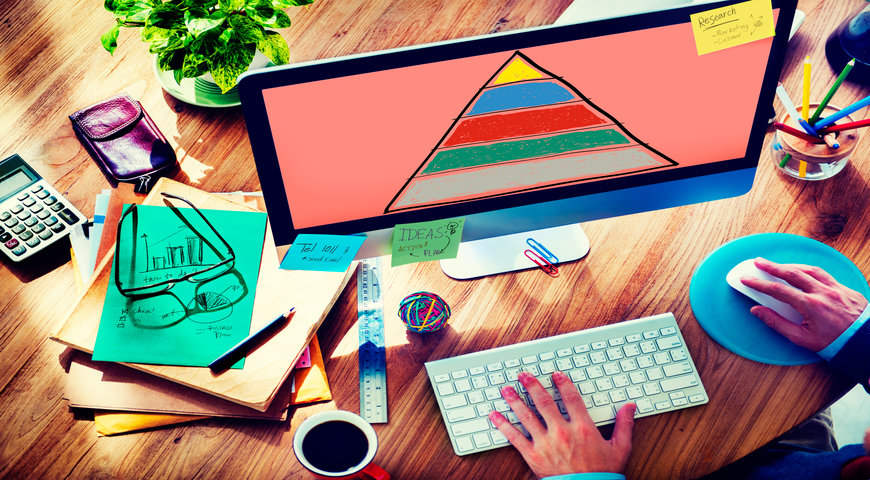 Record Home Sales in September 2015 It proved to be an active market as soon as summer holidays ended. There were a record number of transactions for the month of September through TREB's MLS® System. There was a combined 8,200 home sales reported for September 2015. This result was up 2.5 per cent compared to September 2014. TREB MLS® sales through the first nine months of 2015...Read More 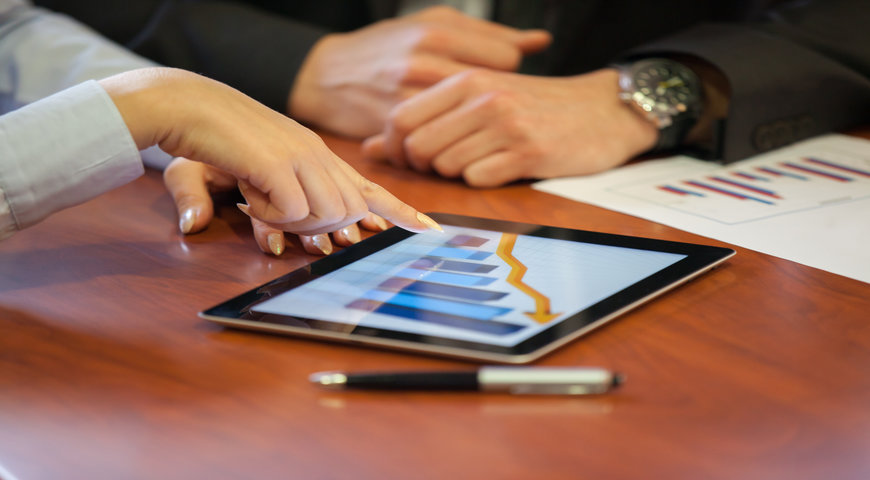 Sales and Average Price Up In August Typically August is a slower month for Real Estate sales as many are on summer holidays. This August there were a reported 7,998 residential transactions through the TREB MLS® System. This result represented a 5.7 per cent increase compared to 7,568 sales reported in August 2014. On a GTA-wide basis, sales were up for ALL  major home types. The ...Read More 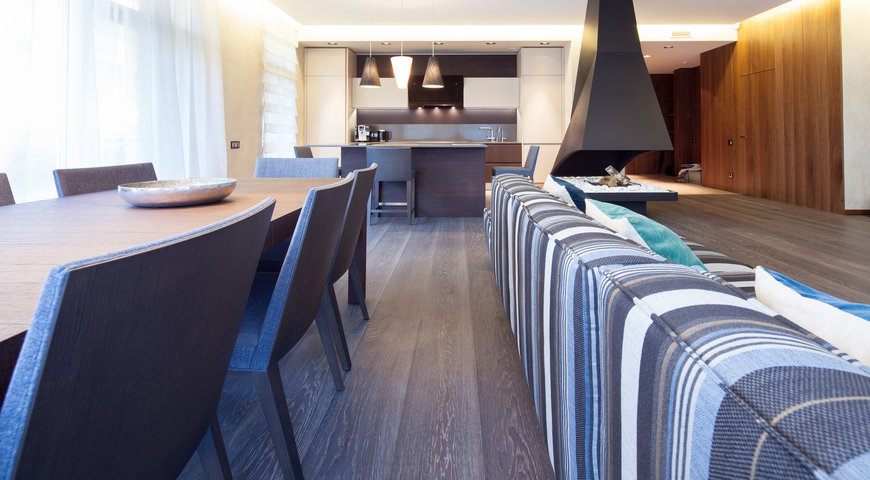 WOW is all I can say! The activity so far this month has been extremely busy! I was involved in a multiple offer the other night competing against 9 other buyers! That means there's 8 buyers who are still on the hunt for a home in Port Credit Mississauga...Sellers if your considering selling now is the time! Low interest rates combined with a lack of inventory has created a demand for mor...Read More 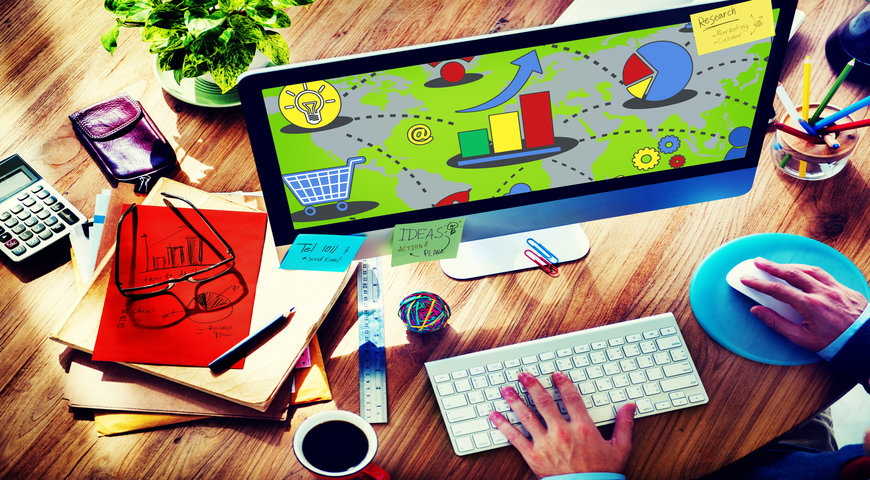 New Record for July Home Sales  July was active with record sales compared to July 2014 with an eight percent increase. Greater Toronto Area REALTORS® reported 9,880 sales through TREB's MLS® System and the number of transactions were up for all major home types, including a double digit year-over-year increase in condominium apartment sales. As we move towards a new record for ...Read More 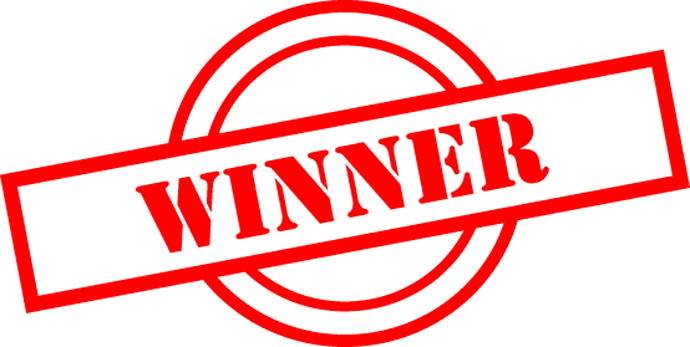 Thank you to all who participated in our refer a friend contest this summer. Here are the 3 winner who will enjoy tickets to the Toronto International Film Festival and a $100 VISA gift certificate.  With Gratitude,  Corrie  ...Read More 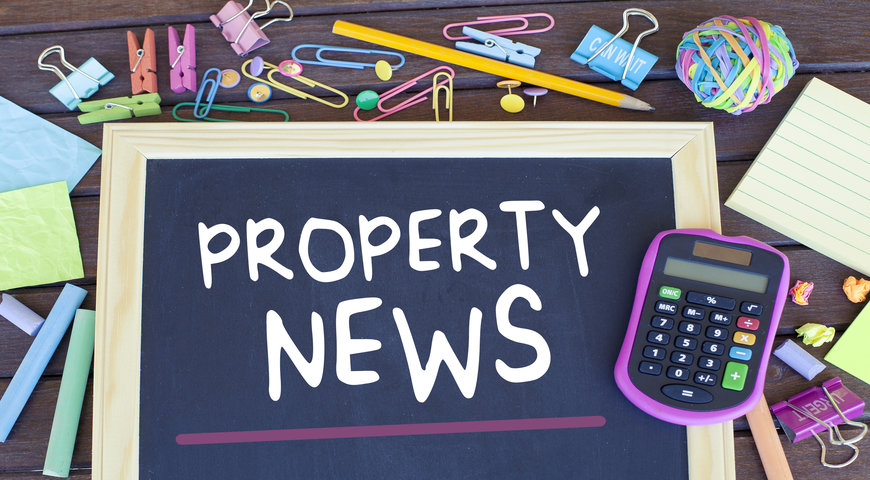 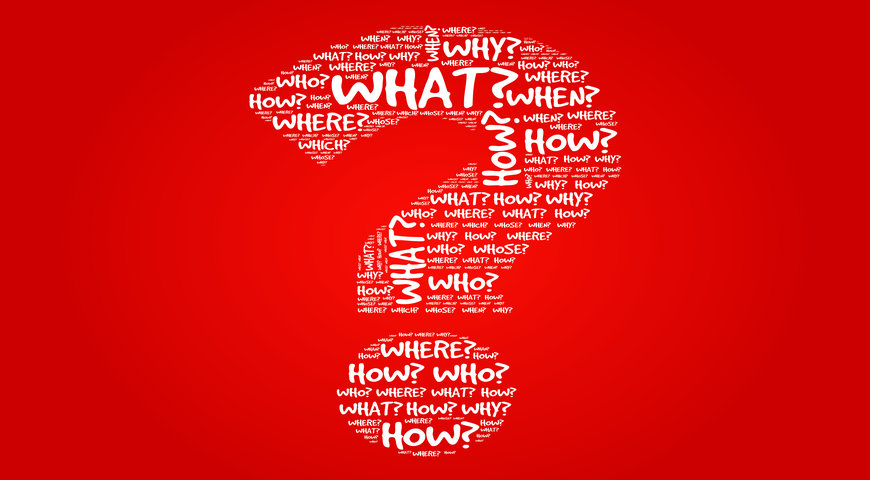 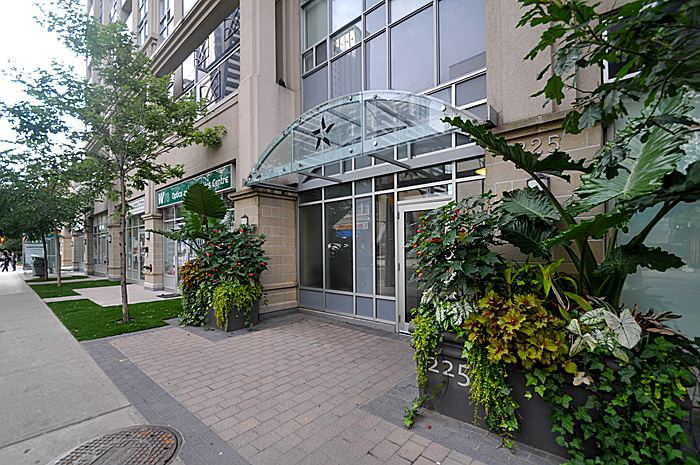 Wouldn't It Be Nice To Be A Hop Skip & Jump From Where You Live, Work & Play? The Star of Downtown -- 225 Wellesley St. E is centrally located Downtown Toronto & Offers You The Lifestyle Of Convenience . This Bright West Facing 1 Bedroom Unit is Freshly Painted & Well Kept -- All You Have To Do Is Move In! Oh and did we mention is comes with parking & locker!  Take a ...Read More

What a beautiful day it ended up being at the Credit Valley Golf Club with all three of our offices in attendance for this event. I was awarded No.3 individual agent for both units sold and gross commission so far in 2015. This came right as I celebrate my 1 year anniversary with Keller Williams Realty Solutions. It's defiantly been one of the best decisions I've made to join this amaz...Read More 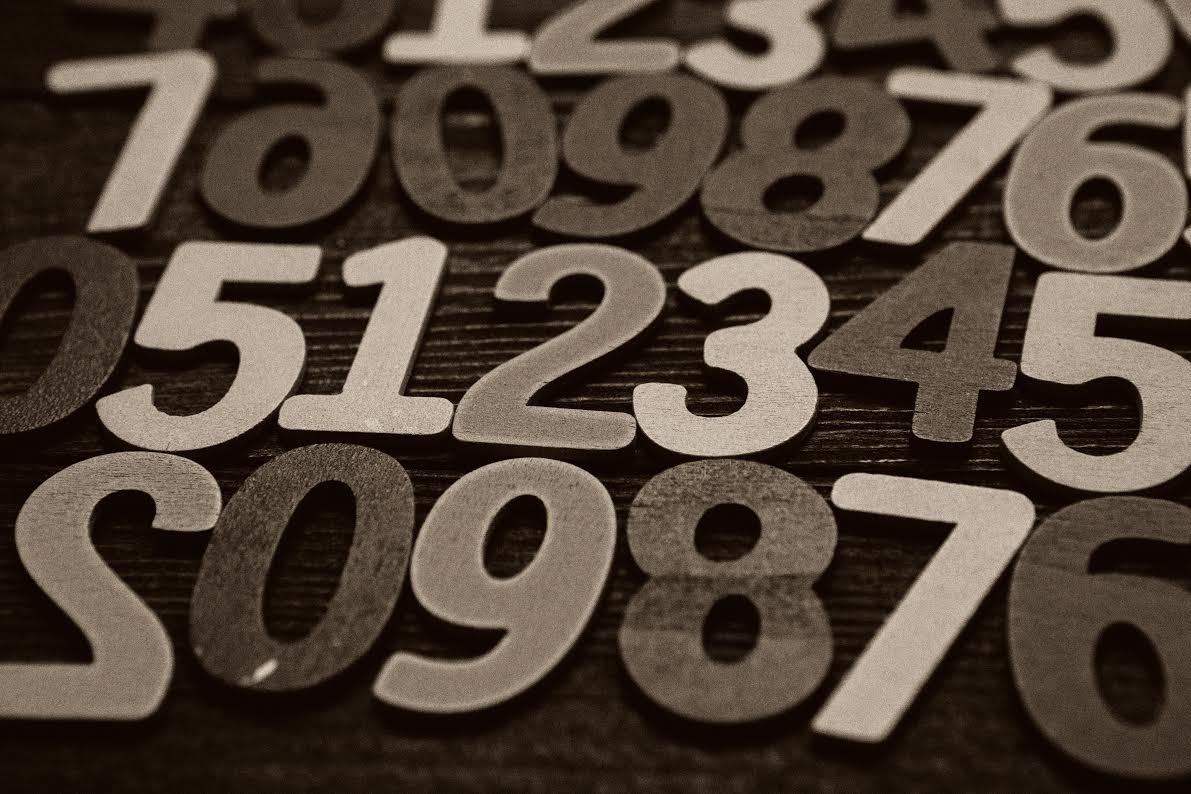 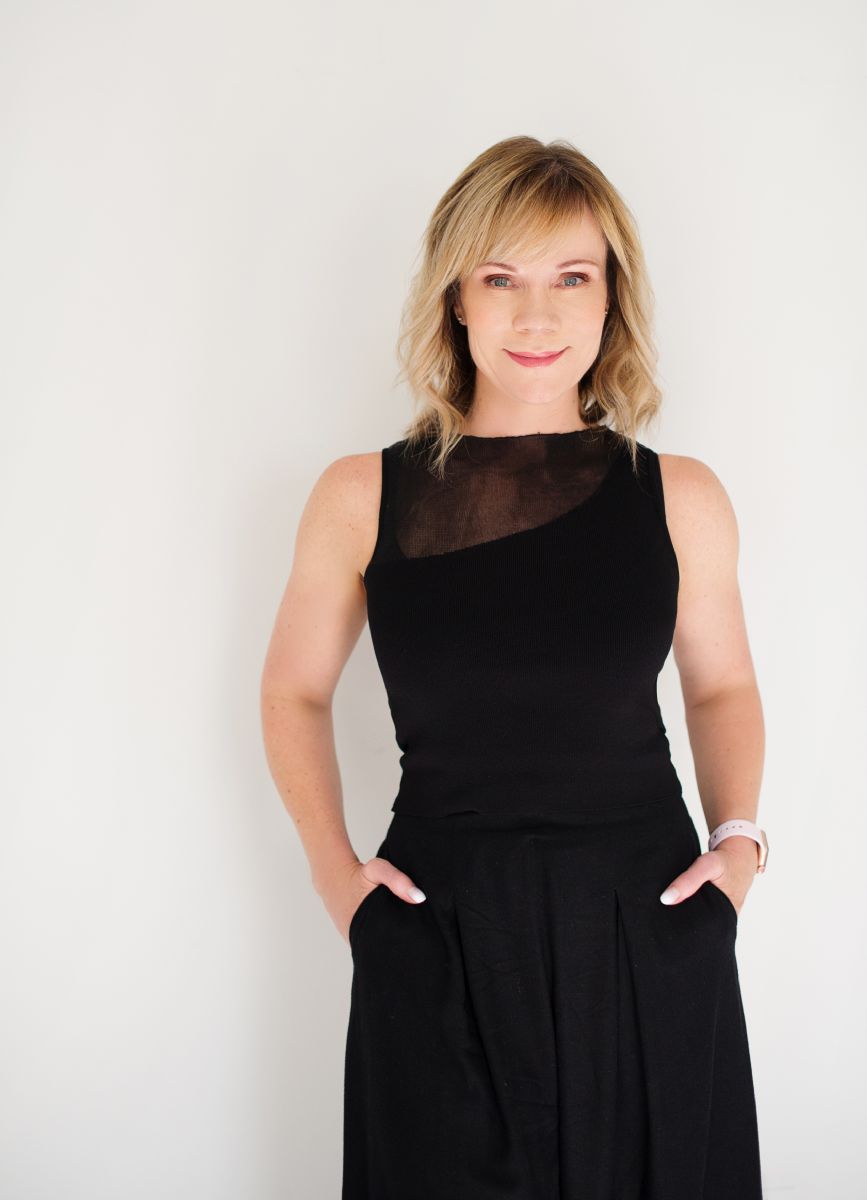