The open floor plan is one of the top household trends right now. There is a utilitarian spirit behind such an arrangement that appeals to modern people – it can look tasteful, it uses space to the fullest, and it is a lifestyle statement. If this is your favourite type of architectural interior design and you have done everything to purchase or rent a home with this layout, here are some us...Read More 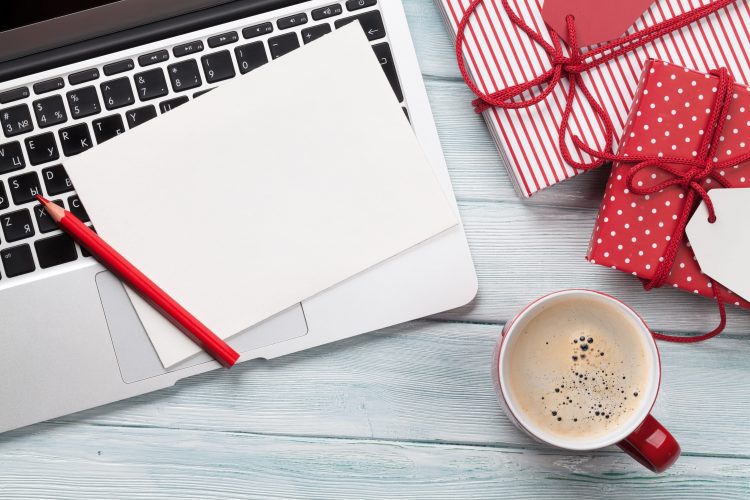 Whether you’re buying or selling in the Toronto area, it is critical to have a good understanding of what’s going on in our market. Knowing the most important data such as # of homes sold, average sales price and days on market will better prepare you to buy or sell a home. Our December market update is easy to understand and showcases everything that you need to know about local rea...Read More 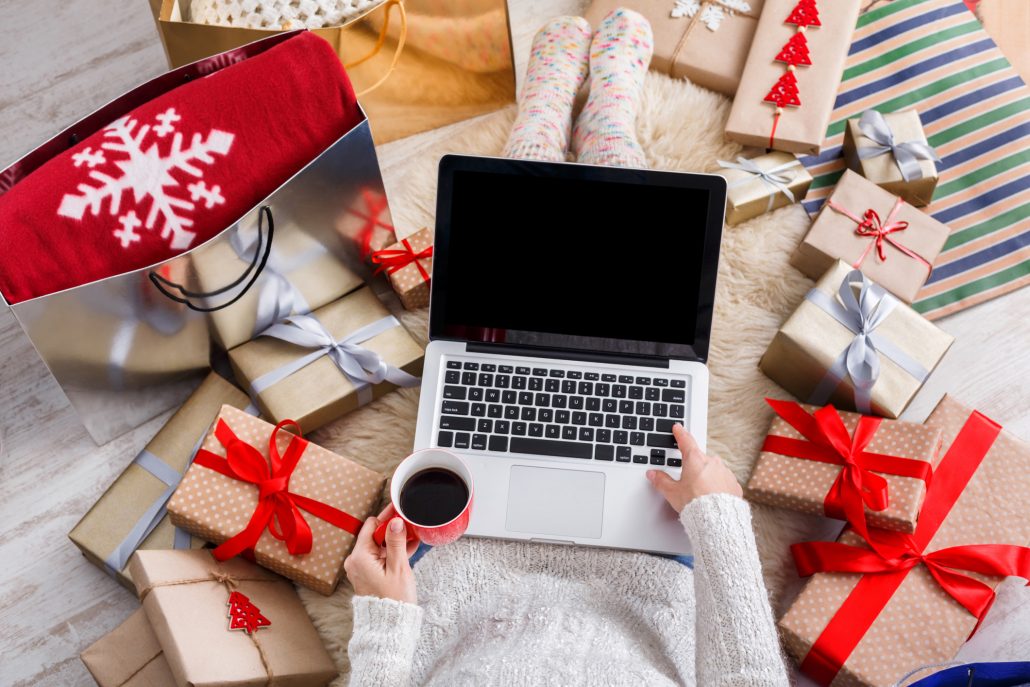 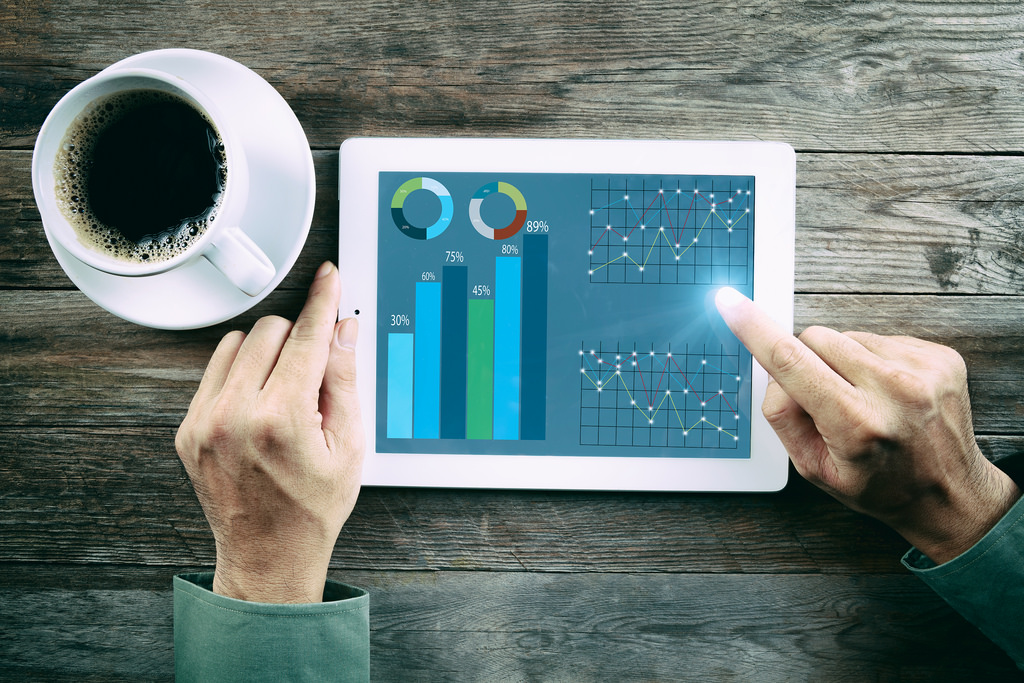 Top 10 in all of Keller Williams Canada! It was exciting to recently learn We’ve been ranked #6 in Canada this past year. This is a huge achievement for The Corrie Harding Team and we are thankful for our clients and referral partners who have continued to support us over the years.  We know that selling and listing your property can be stressful and time-consuming. Our Team ensures t...Read More 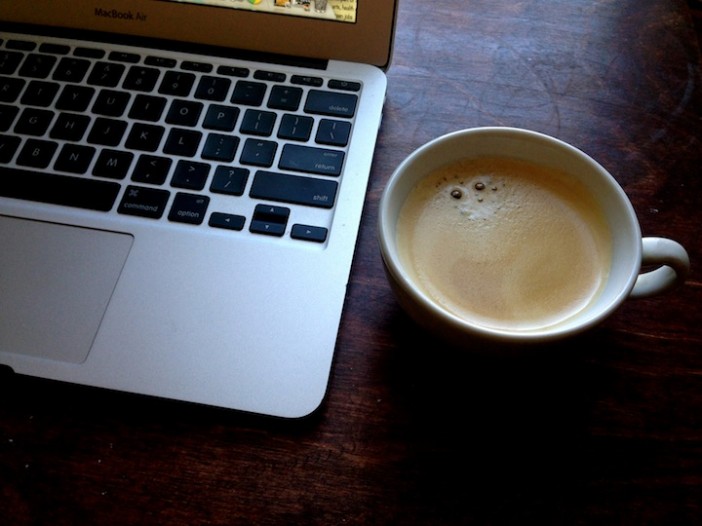 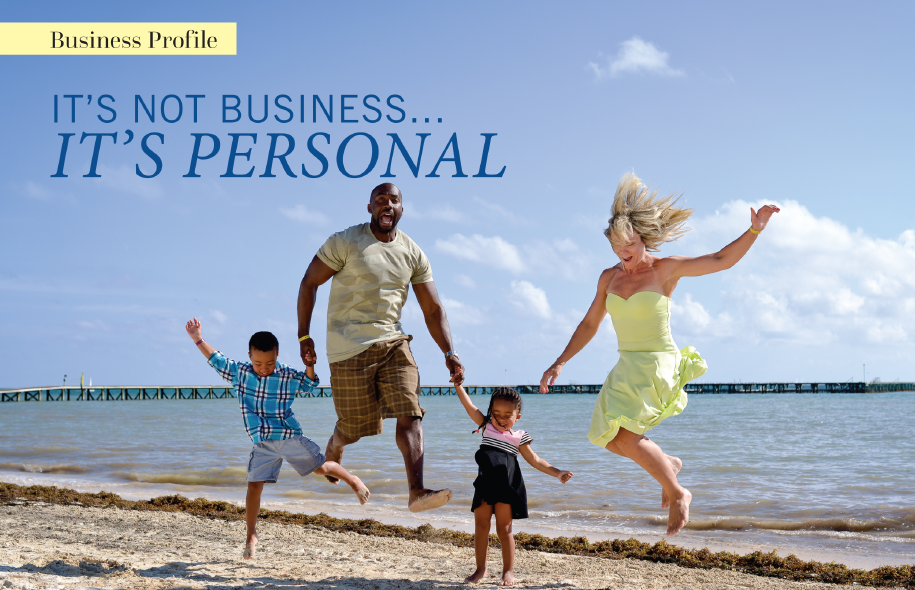 Im excited to be featured in this months 'Neighbours of Port Credit' magazine.  It's not Business --- It's Personal!  This is so true when you live and work in a small community like ours. I'm so happy to call Port Credit my home!  If you live in the Port Credit or Mineola Area, you will receive your copy in the mail this week!      &...Read More 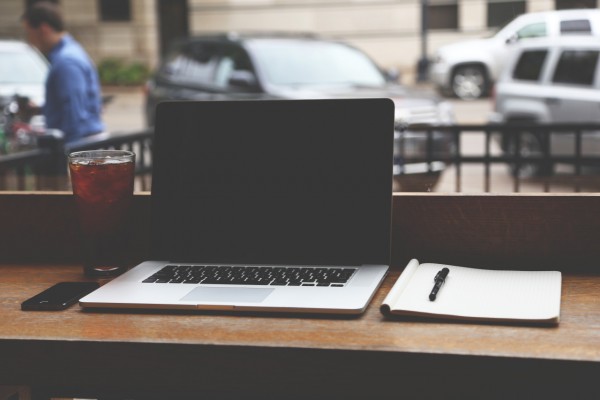 Toronto Real Estate Board announced that Greater Toronto Area REALTORS® reported 5,921 residential transactions through TREB's MLS® System in July 2017. This result was down by 40.4 per cent on a year-over- year basis, led by the detached market segment – both in the City of Toronto and surrounding regions. While sales were down, the number of new listings reported were only slig...Read More 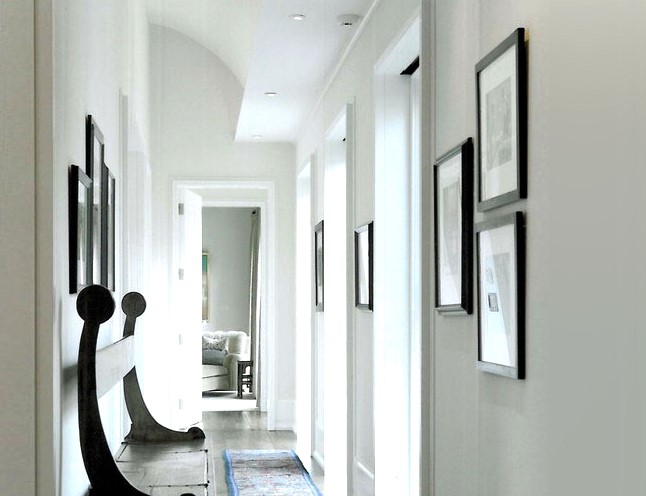 Some people don’t give hallways much thought when painting and decorating. Instead, they focus on rooms.  The fact is, a great looking hallway can have the same, if not more, impact than the most eye-catching family room or bedroom, especially when you need to go through the hallway to get there!  Here are some painting tips that can bring a dull hallway to life:  • Pa...Read More 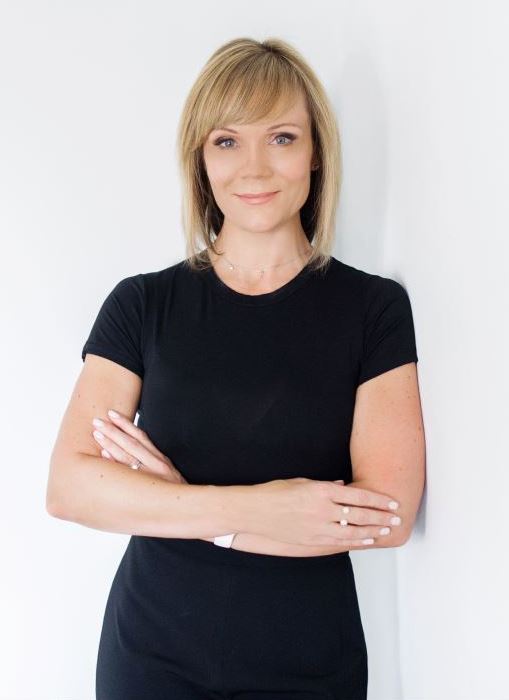